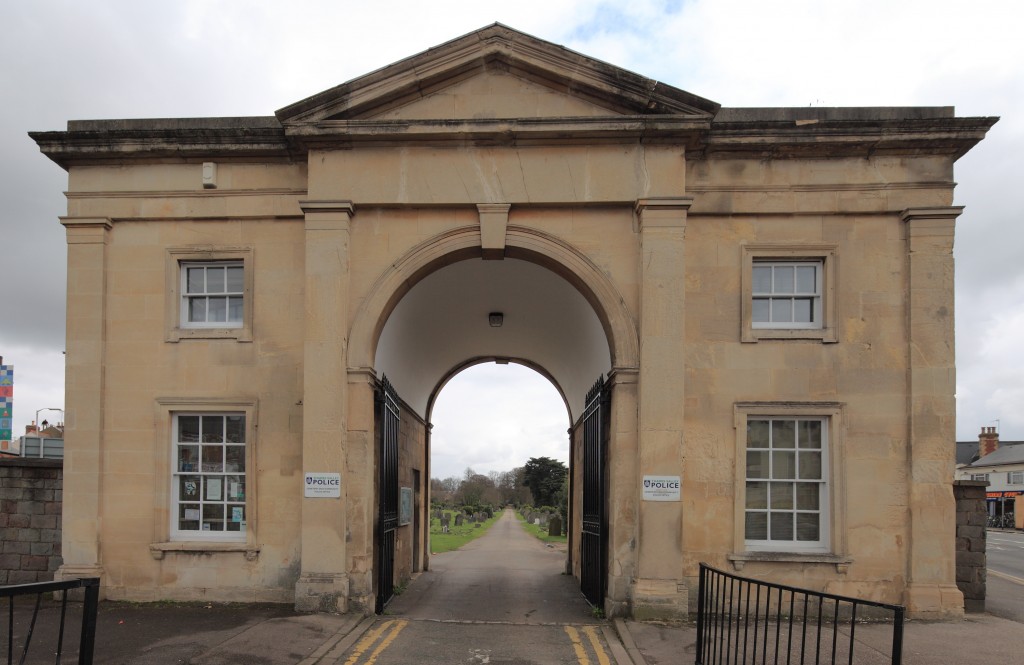 The Cemetery Junction War Graves  web site has been created to publish information about those men and women who lost their lives as a result of the ‘Great War’, World War I, 1914 – 1918 and who are buried or commemorated on graves in the Old Reading Cemetery, Cemetery Junction, Reading, Berkshire.

The website was originally known as  Reading Remembrance Trust.

Reading Remembrance Trust was formed in 2001. The aim was then to  research and publish information about the men and women who lost their lives during the Great War 1914-1918 and who are  buried in the 206 Registered Commonwealth War Graves in this cemetery.  Over time the original aim has expanded to include information about the Reading men who are commemorated on graves in this cemetery but who are buried in other countries or whose names are recorded on local war memorials. If you find that a relative of yours has been commemorated on this site and wish to contribute further information or have the details in a record edited please contact the site.

Why are there War Graves in this cemetery?
Reading had several war hospitals during the Great War.  The Registered War Graves can be found throughout the cemetery, many bear the familiar CWGC war pattern headstone found in battlefield cemeteries others are less easy to recognise because they are marked with personal headstones or kerbs chosen by the family. The War Plot contains the graves of ninety seven casualties whose names are inscribed on the Screen Wall; these graves do not have individual headstones. The War Plot has a Cross of Sacrifice. There is no War Stone but the words “THEIR NAMES LIVETH FOR EVERMORE” is carved on the Screen Wall. Five women who died in war service are buried in the cemetery as well as one New Zealand soldier, twenty Australians and sixteen Canadians. Some of the men in Registered War Graves are locals but many are from different parts of the country who died in the Reading war hospitals. The War Plot held the bodies of a number of American soldiers but their bodies were returned to the USA after the war. In 1963 the bodies of the German soldiers were exhumed and taken for burial at the German Cemetery on Cannock Chase.

Graves with commemorated names
For many Reading families the names of their lost loved ones were recorded on their family graves often with the citation “Killed in Action”, if they were fortunate enough the family may have been able to visit a grave in a foreign field but often there was no grave to visit because a body had been lost at sea or unidentified on the battlefield. This site endeavours to remember as many individuals as possible and to tell their stories.

Images used by this website
Where a photograph of the person is available it has been included with their story. Most of these photographs have been taken from the Reading Standard’s publication ‘Berkshire and the War’ which is available as a CDrom. Some images are photocopied from other newspapers of the time and as a result may not be as clear as one would like. The images of commemorative inscriptions on family headstones may also be difficult to read because lead letters have fallen away or the stone has deteriorated in other ways. The CWGC regularly inspects and maintains the headstones of the Registered War Graves regardless of whether they have a war pattern headstone or private  memorial. Sadly, since this project began in 1996, the commemorative inscriptions on the headstones and kerbs of some graves have deteriorated due to the ravages of time and nature.

This site is still under construction. It went live on 1 July 2014.

Many thanks to Richard Benwell for his help with the technical aspects when creating this website. Any errors are the responsibility of the author.